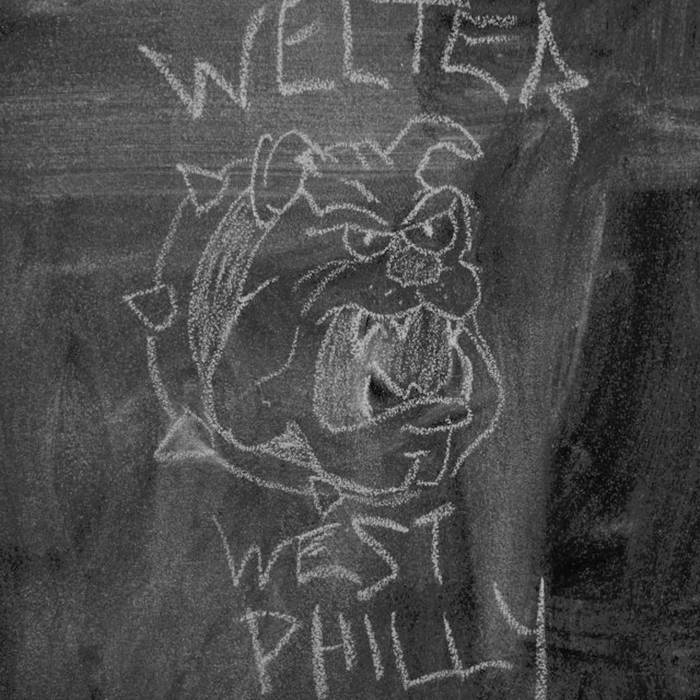 A collection of covers and demos recorded at our friend Cedric's studio a few years back!

Artwork by Joanna Dellruiz based on concept by Moses MacMeaty

Welter has been a staple of the Philadelphia punk scene since 2010. In that time, the band has shared the stage with the likes of The Misfits, The Queers and Mischief Brew. They have released numerous LPs, EPs, splits and singles. Welter's snare drum was used by legendary Philadelphia punk act FOD from 2012-2015. ... more

Bandcamp Daily  your guide to the world of Bandcamp